It depends how you look at things, what you see.  From inside ‘me’, the vision when I was ten was the first such experience of this lifetime.  Yet there had been others which immediately, at the moment of their being an ‘event’, became relegated to ‘forgotten memories’.

One of these surfaced in my consciousness many years later.  It was a near-death experience, when I was two.

My breath was being blocked.  I was being suffocated.  There was something so deep into my throat that it cut off the pathway to my nose, too.  I had no other openings through which to breathe.

What I remember is this … Not panic.  Or fear.  Rather, the peaceful path of dying.

As the seconds progressed, and my breathing pathways remained blocked, an intelligence within me, beyond my thinking mind, orchestrated the ‘folding in’.  The closing down.

Moment by moment my body processes were ‘sorted’ to determine which could piggy back on which.  Which were not vitally needed.  It was a matter of priority.  Similar to the shutting down of the LAM in the movie “Apollo Thirteen”.  Everything that wasn’t needed, one at a time, was shut off.

Processes folded graciously into each other.  Thinking folded into feeling.  Feeling became minimal.  Physiology became its simplest form, like the ameba ancestry from which I came.

Like cards, folding in toward each other, one at a time.

I was barely a hum.

I felt I was being held … in an intelligence so benevolent.

Then the breath returned.  That which had been obstructing my breath canals had been removed.

And with a ‘suck’ … the air flowed in again.

It was, for a brief moment, a shock.

From the quiet again arose busyness, physiological action.  And the firing up … of automatic processes.

Though I accepted Life again … I had been touched and welcomed by the peace. 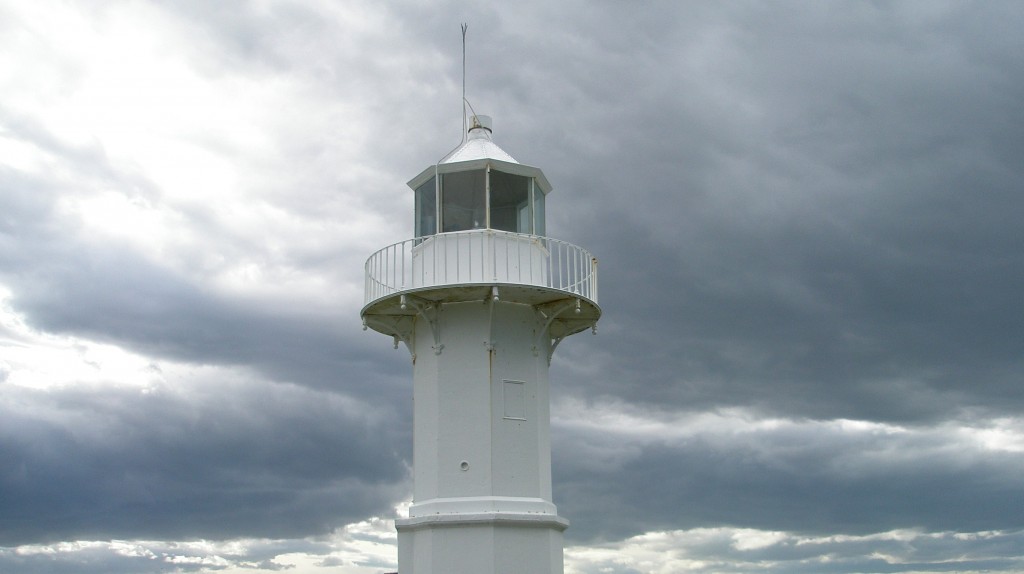 Questions to Ponder:  Have you ever had a near death experience?  What was it like going out … and coming back?

Would you benefit from receiving personal mentoring in exploring your own near death experience?

* Image with gratitude to maritimenz.govt.nz