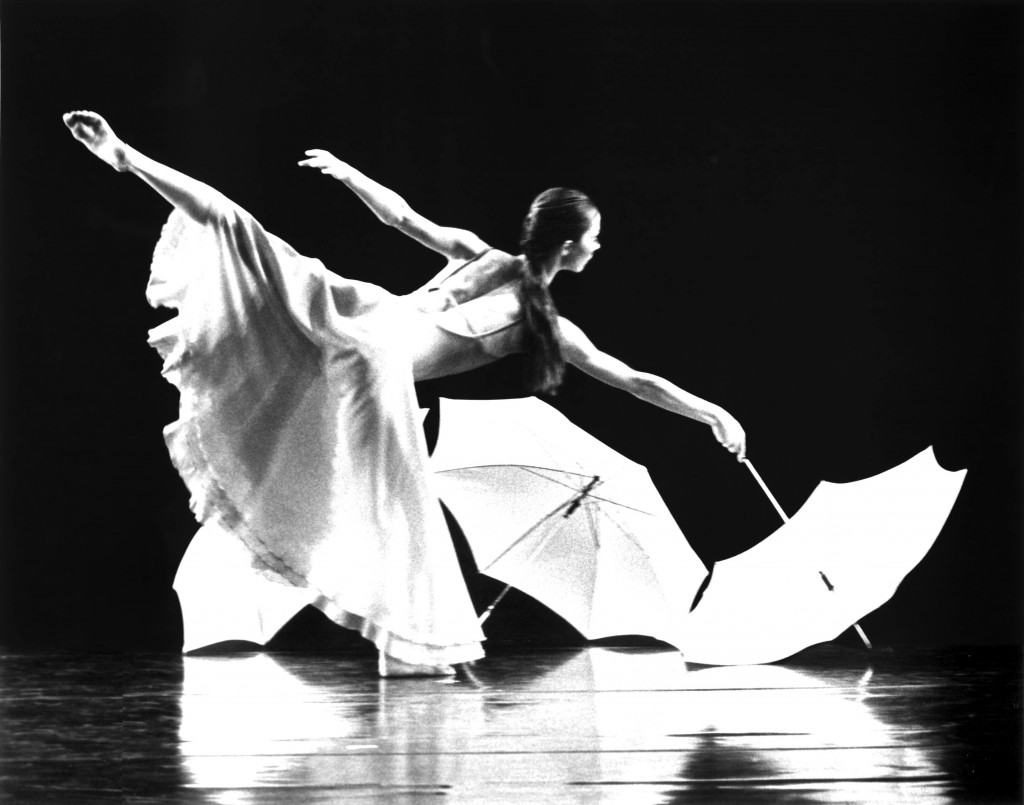 ‘there’s a camel on my back’ 2014 is a new production including 4 of the original solos, 1 created in 2003-05, and 1 created in 1986 for Ariole by Anna Wyman.   Timeless pieces of enigmatic beauty, these 6 solos transport the audience into realms of liberation and inspiration rare to experience.

Courses to Support the Easy Integration of Your Experience . . .

If your emotions have been stirred by what you have seen, heard, and felt in ‘there’s a camel on your back’ . . . and you would like supportive tools to address these emotions and insights . . . please consider visiting The Power of Anger  and  Soul Mates – as well as 30 Day Meditation Oasis (hosted at BodyMind Institute) plus H.O.P.E. = Healing Ourselves and Planet Earth, The Power of Intuition, Be The Wave Of Change, and Abundance In Action – aka ‘How to Get Out Of Your Own Way’! (hosted here at URLight) . . .

These Online Audio Courses – based on my Books – are specifically designed to assist you in benefitting most directly from the ‘wake’ of liberation that ‘i’ demonstrate . . .

Confirmed!  Ariole will show a ‘sneak preview’ of Acts I and III of ‘Ascend’ (ten solos – essentially those in ‘Ascend’ that are not in ‘camel’ – plus ‘Dragon Fly’ and ‘Umbrella Solo’) …

What to Bring? A pillow if you prefer to be a floor sitter . . . Your exquisite stillness and presence . . .

It Is Vital That You Arrive On Time as latecomers will sadly naught be welcome 🙁 . . . Please arrive up to 10 minutes early to settle in . . .

Running Time is approximately 90 minutes + an opportunity to relax in discourse afterword . . .

‘there’s a camel on my back’ poster 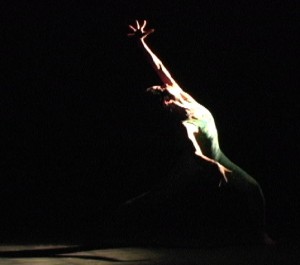 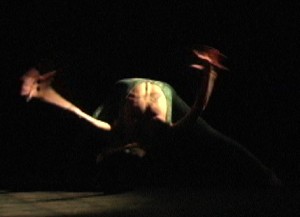 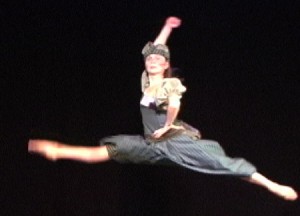 A comic ‘romp’ through the final death scenes of Grand Opera, with a touch of the ‘mad’ness of Grand Ballet thrown in.  Absolute silliness, a ‘psychological thriller’. 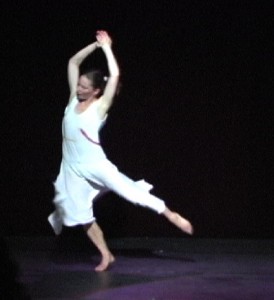 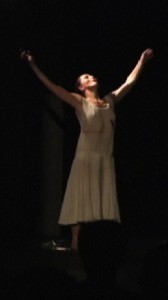 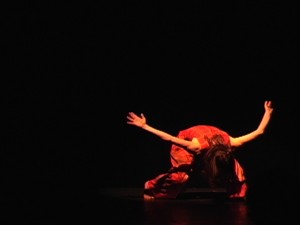 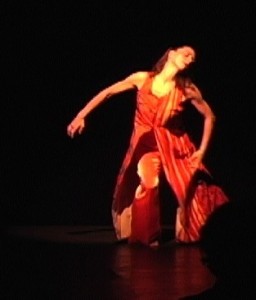 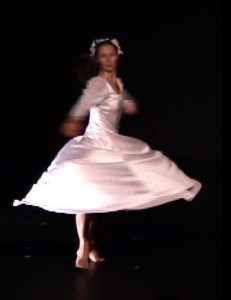 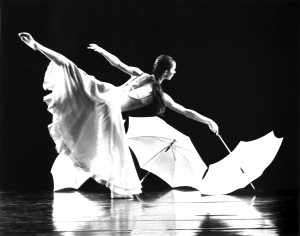 ** The Audio Voice-Overs heard during costume changes in ‘there’s a camel on my back’ have been recorded using a state-of-the-art omni-dimensional microphone, a singular prototype of which has been gifted personally to His Holiness the Dalai Lama in 1995 . . .